round and round we go 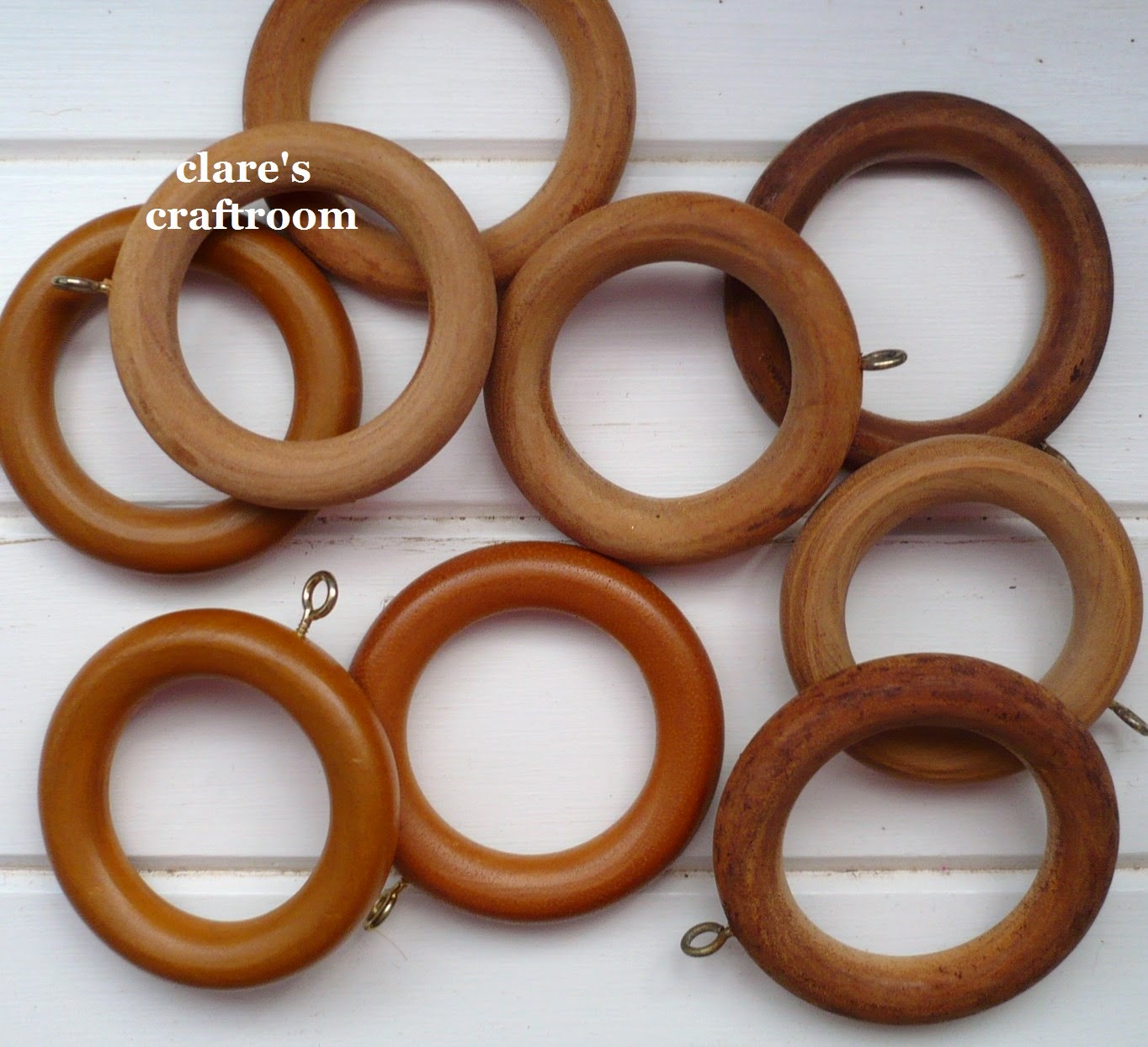 I found a big bag of these at my local Vinnies. 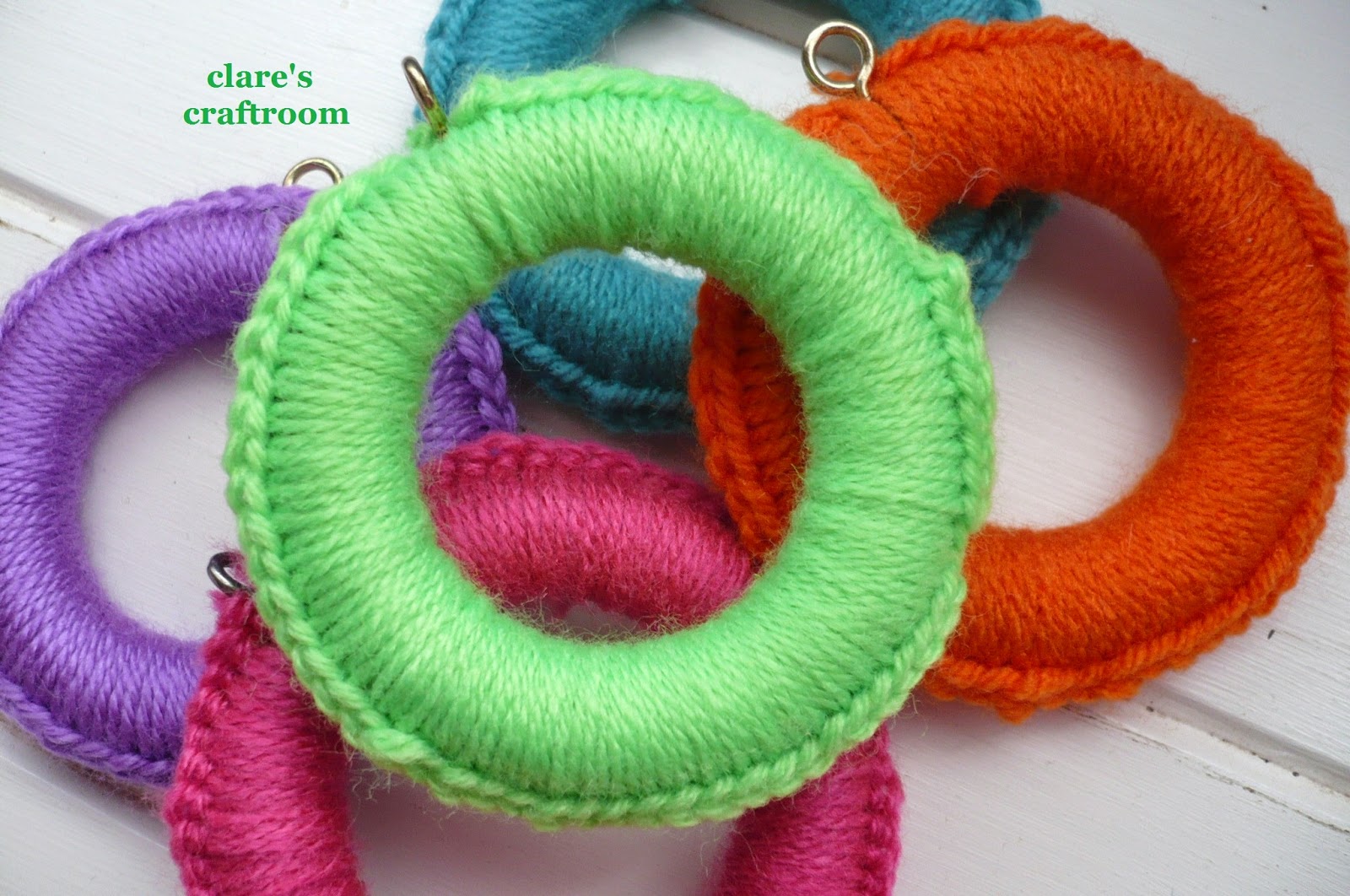 They were too good to leave behind. 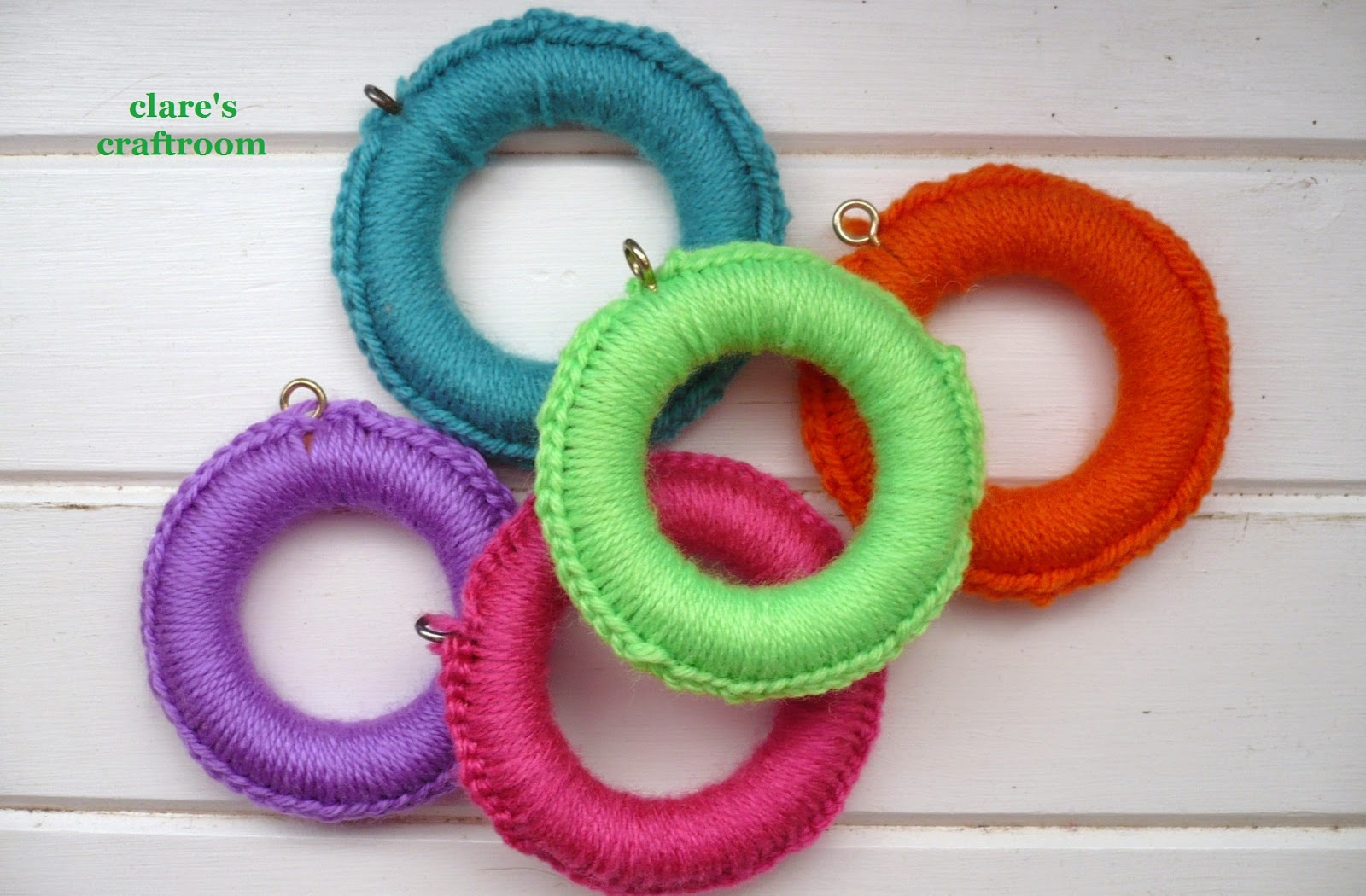 So I used some scrap wool to crochet around them. 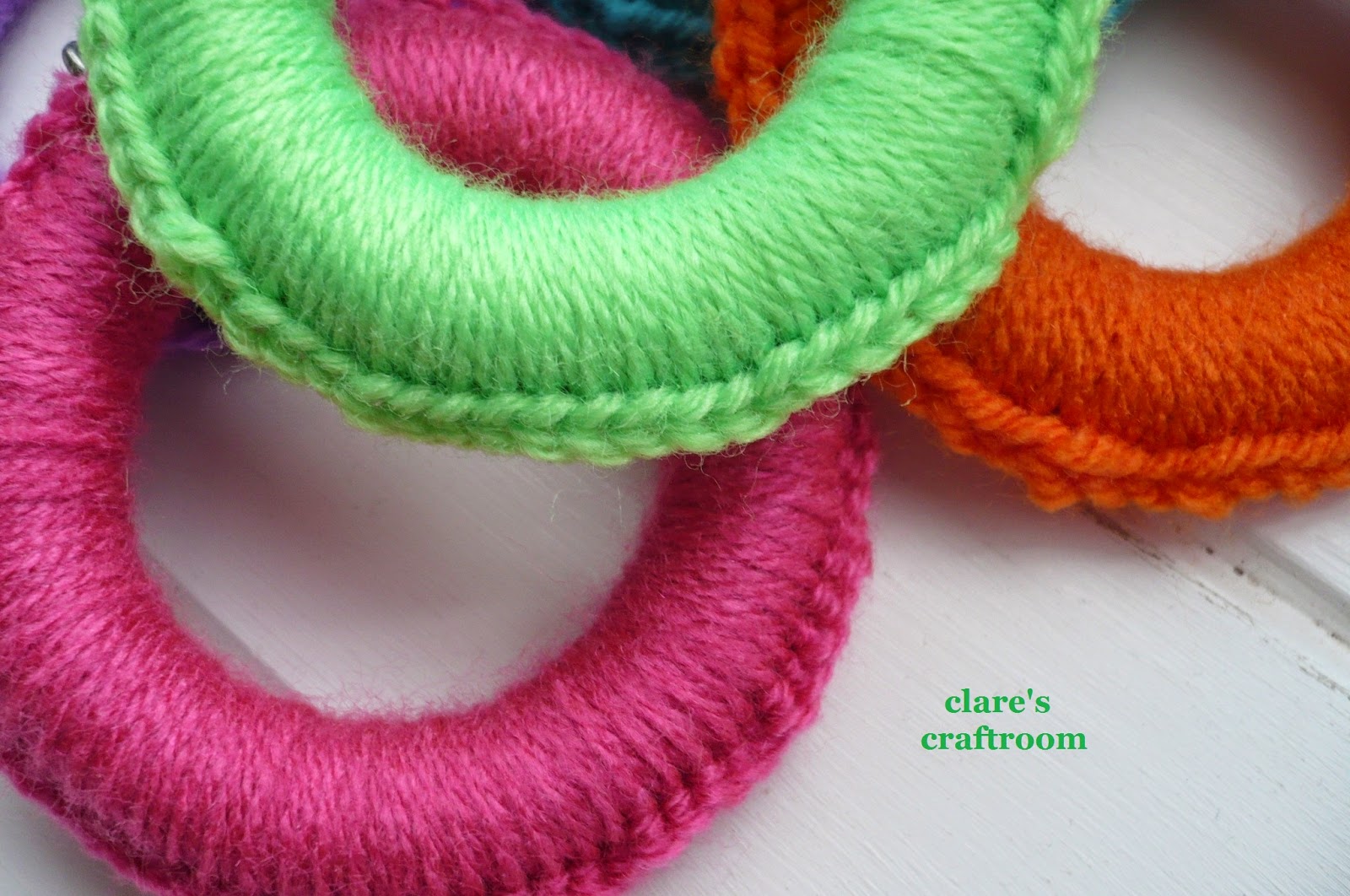 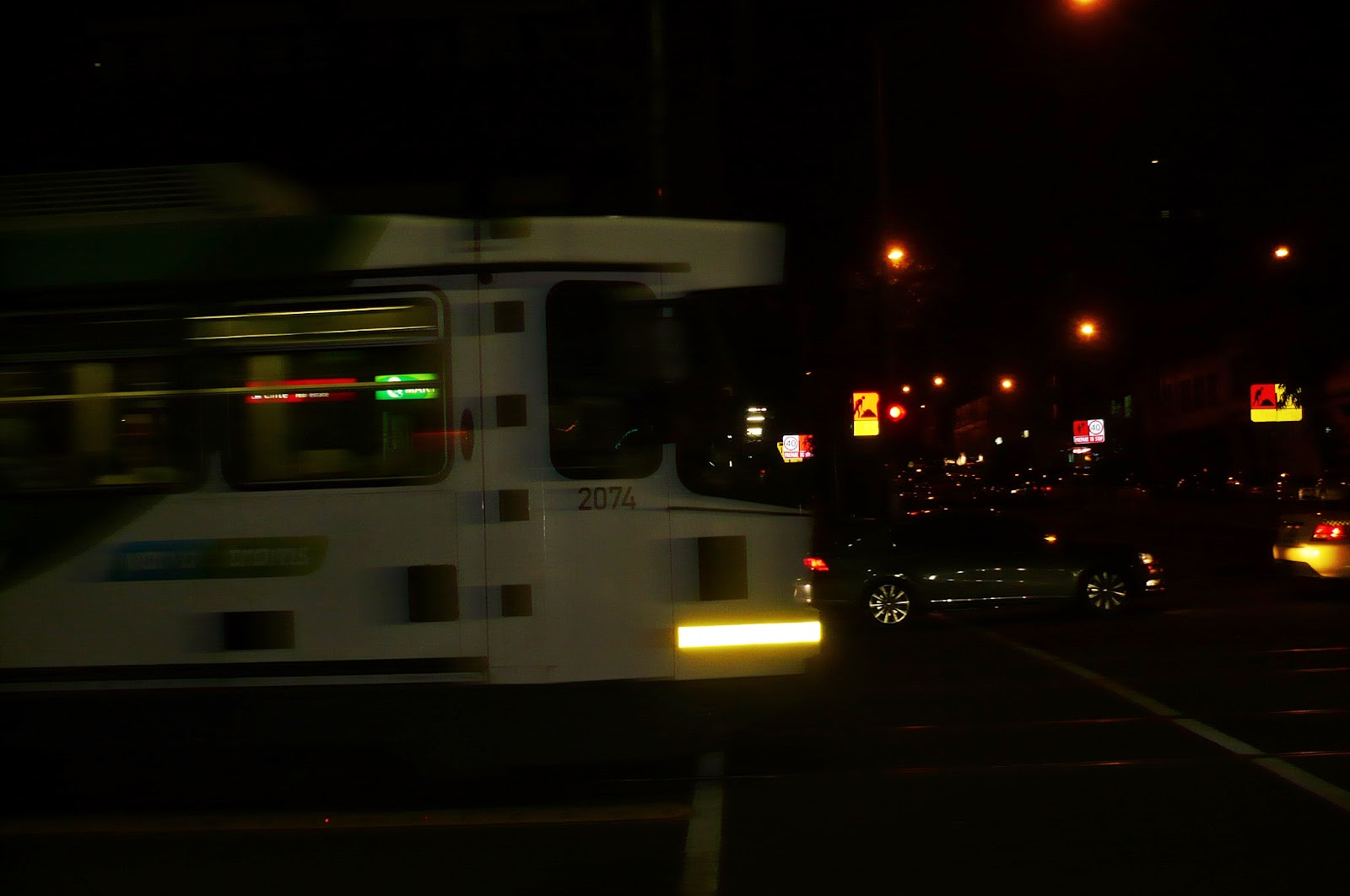 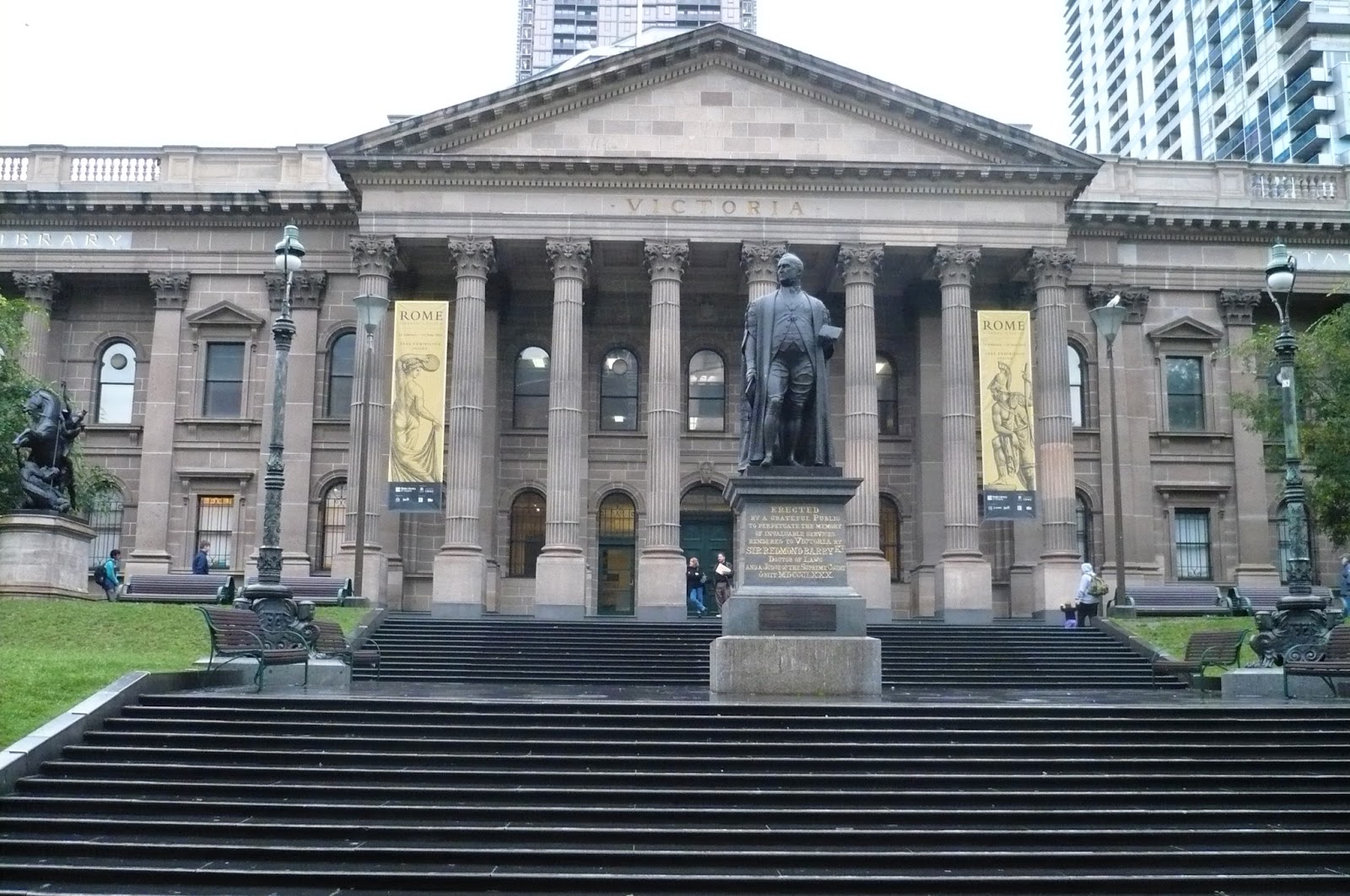 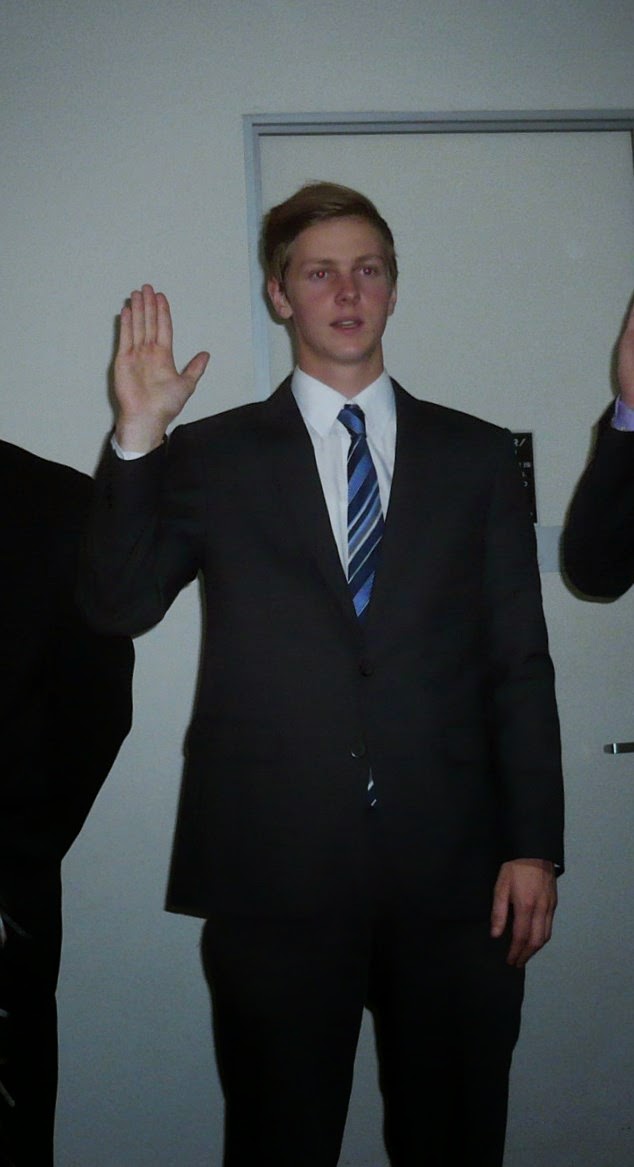 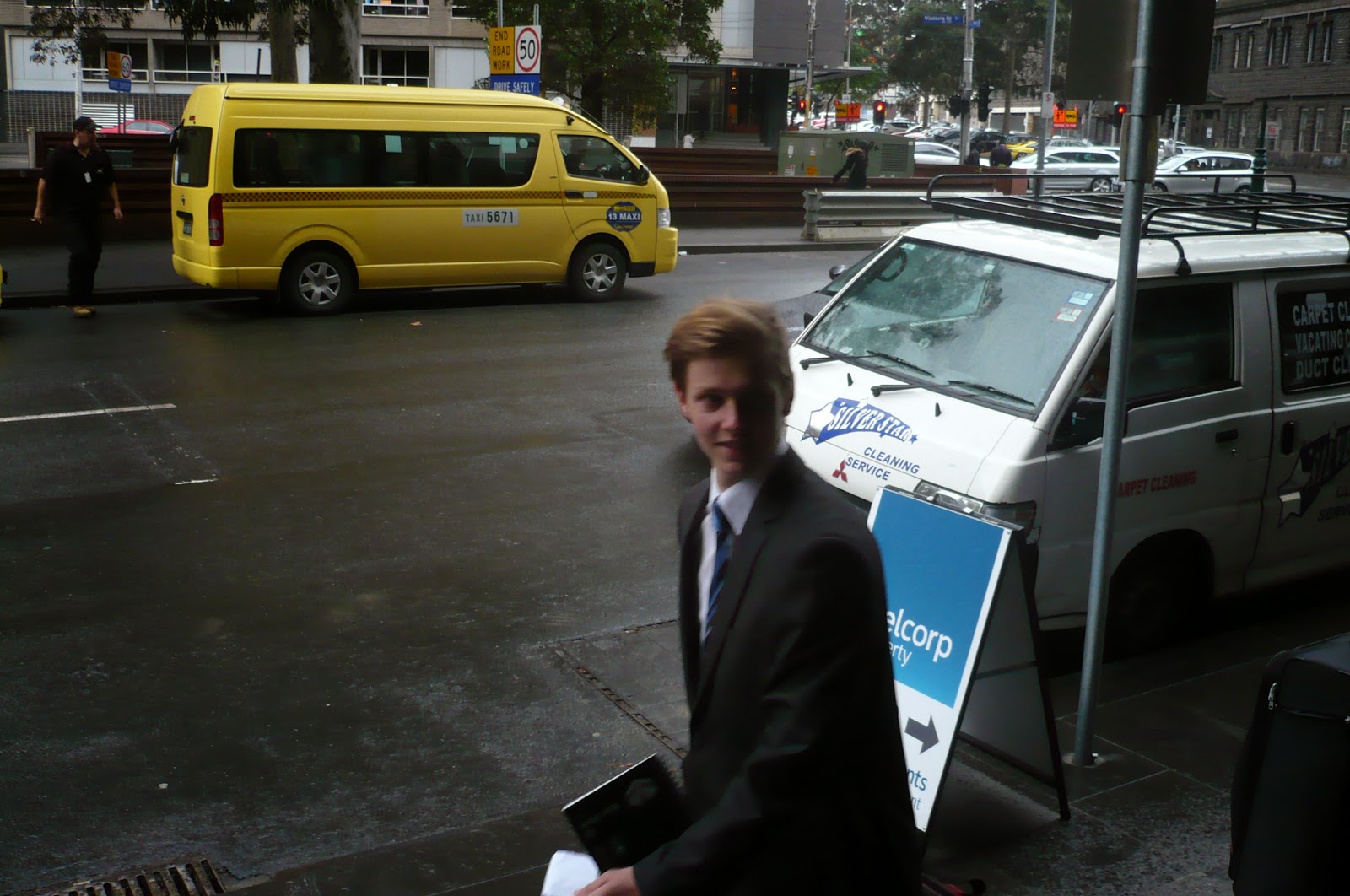 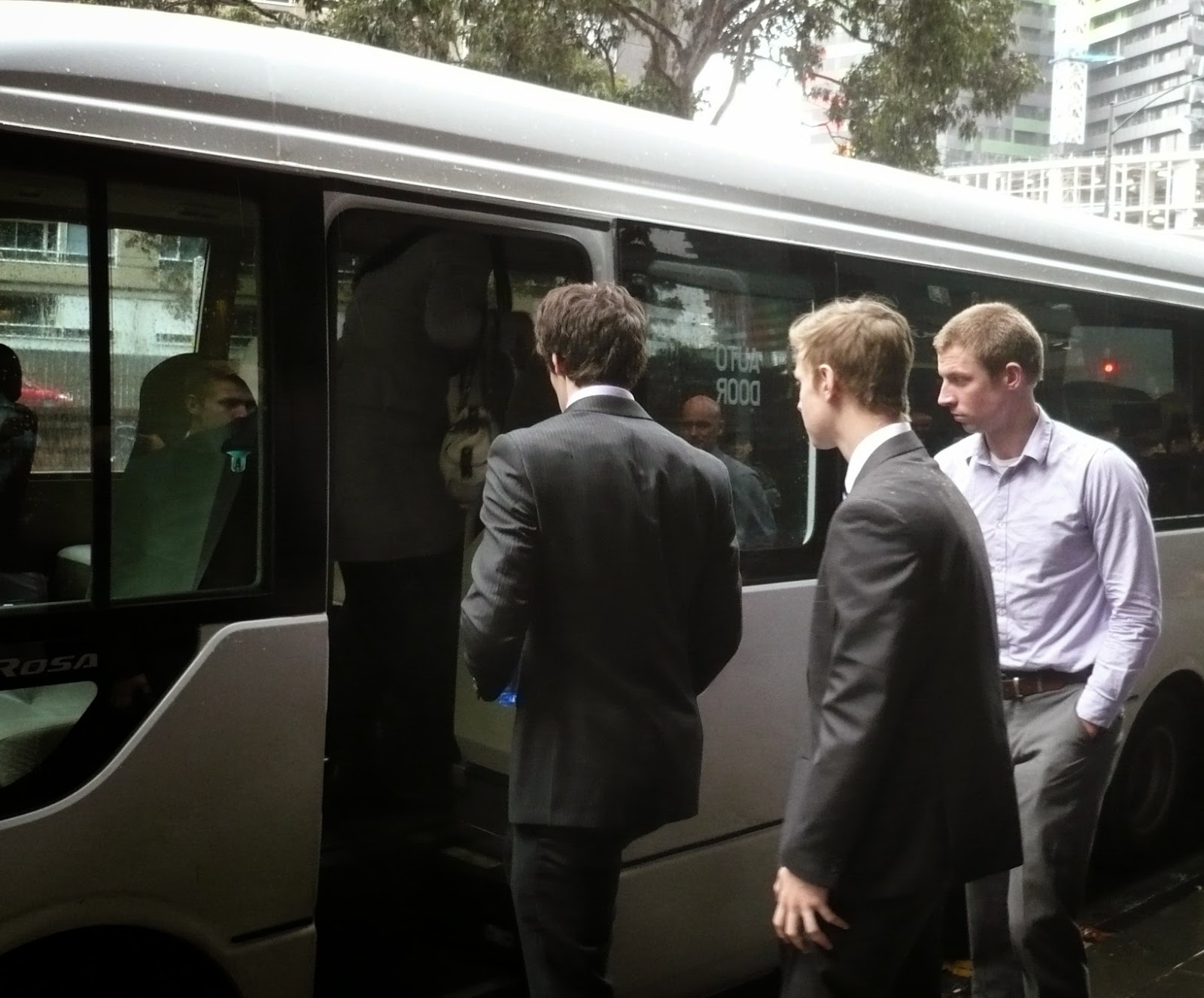 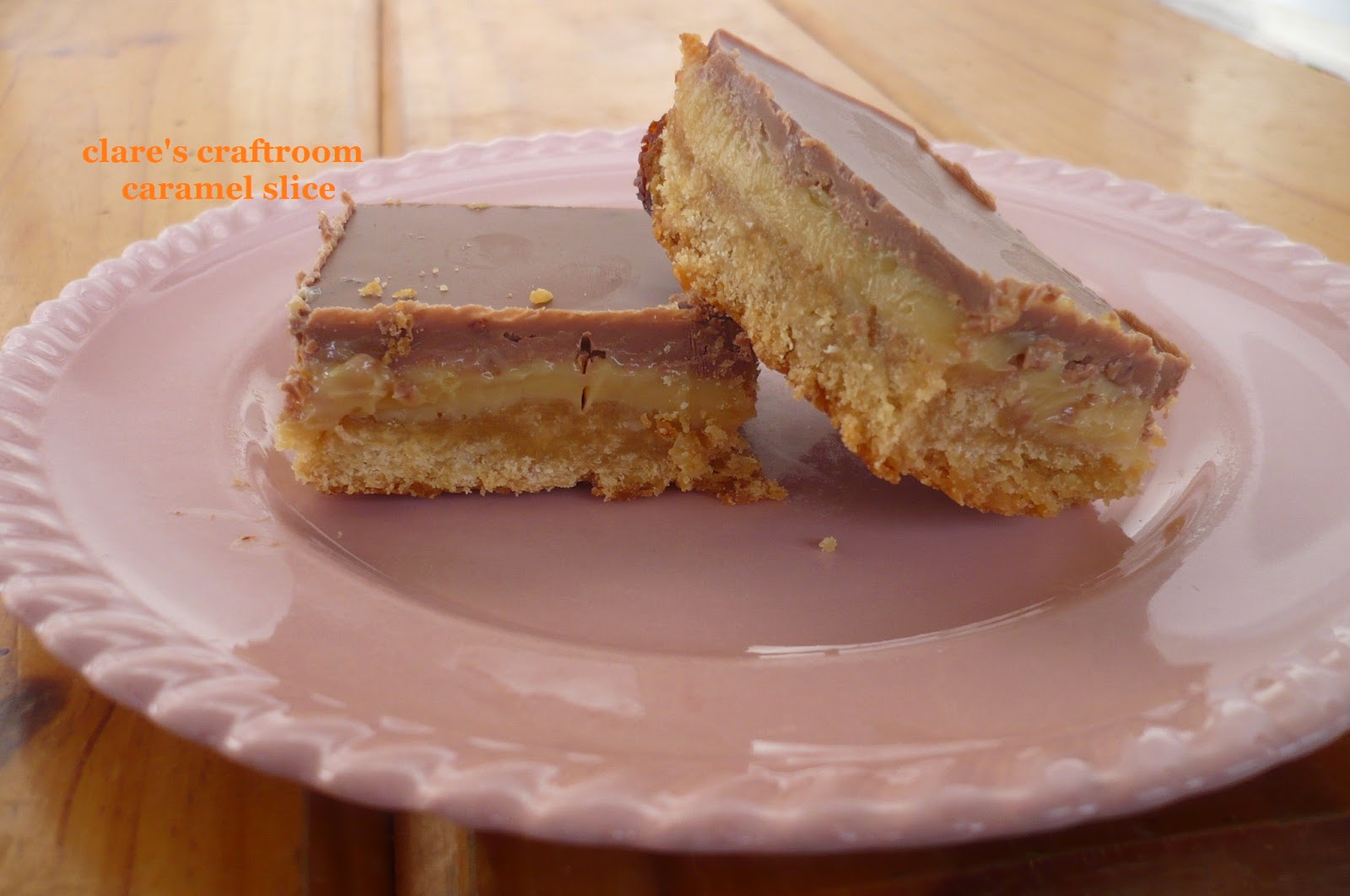 I've been making my boy a lot of his favourites.
Yesterday was caramel slice.
Today was apple slice.
Tomorrow we are taking carrot cake for the big road trip.
I thought you might like to try this really easy
but very delicious caramel slice recipe.
You will need ~
Base - I cup sifted plain flour
1/2 cup brown sugar, 1/2 cup coconut
125g melted margarine.
Mix all base ingredients together and press into
a greased 28 x 18 cm tin.
Bake at 180c about 25 minutes.
Caramel ~ 2 tbsp. golden syrup, 3 tbsp margarine
and a tin of sweetened condensed milk.
Stir over a low heat until combined.
Pour over cooked base and bake at 180c
about 20 minutes.
Allow to cool.
Melt 125g nice chocolate with 60g copha.
Pour over caramel.
Put waaaay in the back of the fridge to cool.
If you don't put it in the back it will get eaten
before it's cooled properly. 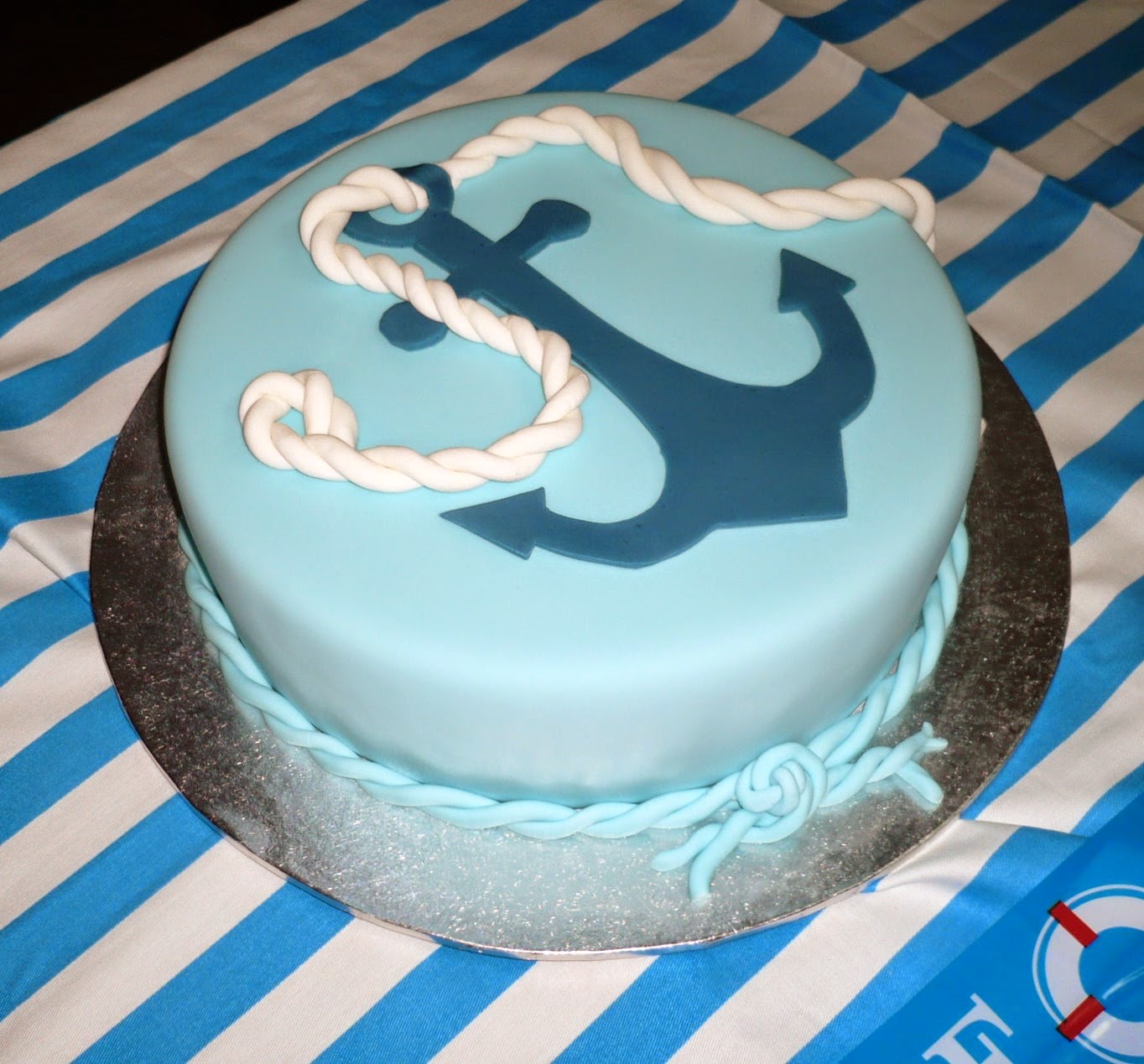 Things have been a little quiet on my blog lately
as I have been helping my son get organised
for his new life in the Navy.
There have been many , many interviews over 2 years
and lots of planning to be done.

I had a surprise send off for him on the weekend with
over 80 people , we had such fun!
Can you imagine some of these being able to keep a secret?
They did and it is because my boy is such a well liked
kid they wanted it to be fantastic for him. 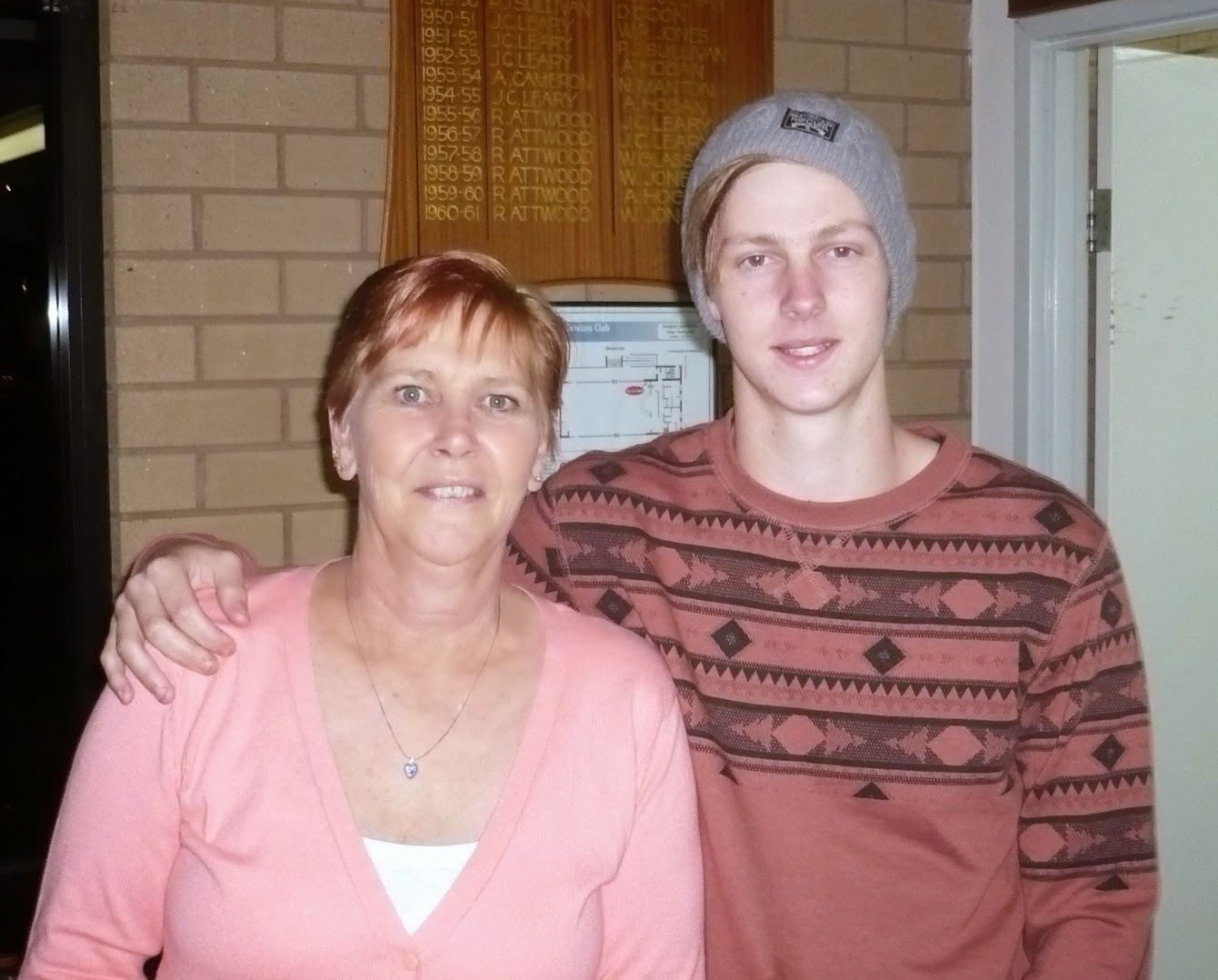 I could not be more proud of my son Jack
and so sad but happy for him at the same time.
The family are all going to send him off at Melbourne
on the weekend so if you don't hear from
me it's because I'm sobbing or cleaning his room
or probably sobbing at the state of his room.
Either way I know I'll be sobbing.
Yep sobbing now.
Gosh I love this kid and I'm going to miss him so much.

not much. too much. 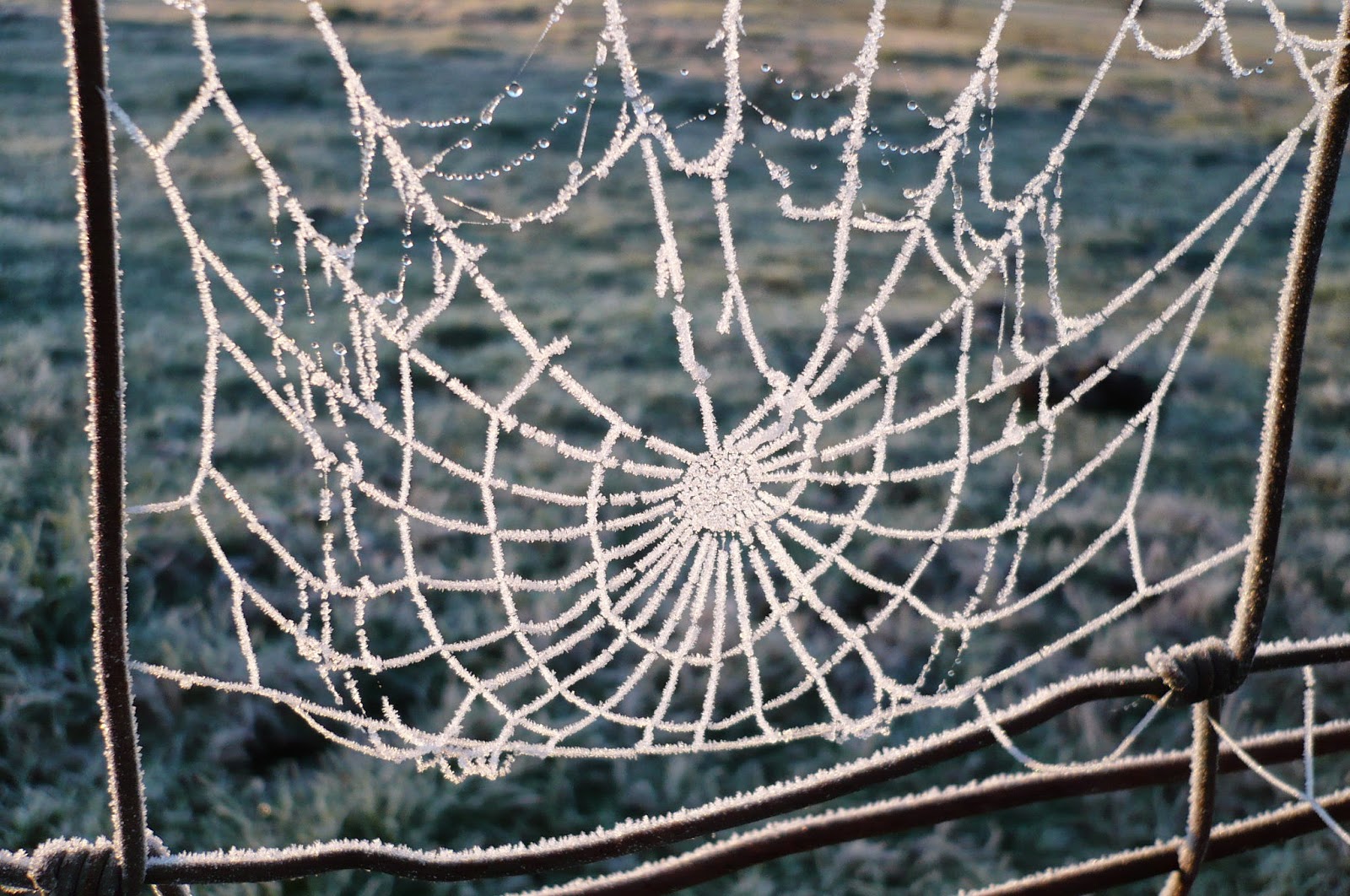 When life gets so busy and stuff is going on
the only solution is to post a rabble
of totally unrelated photos and say hi! 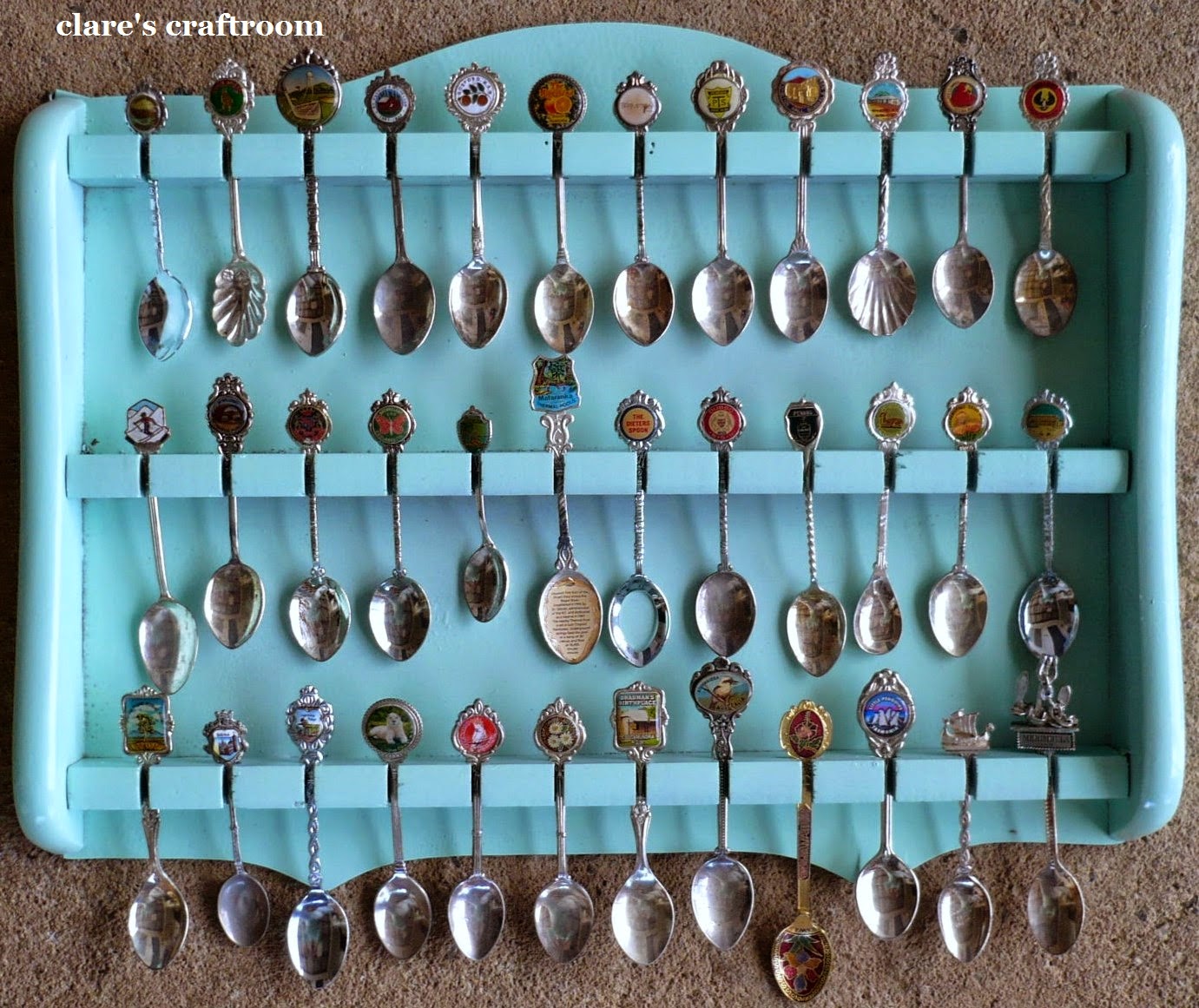 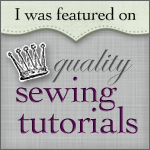